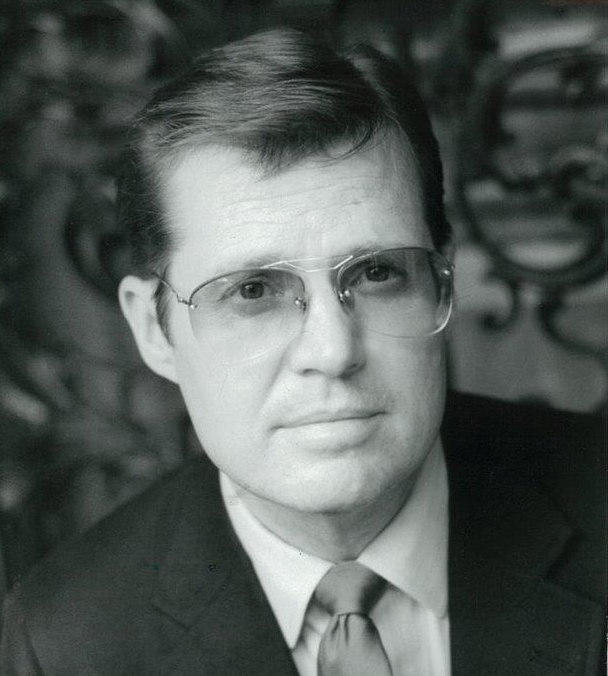 Waugh was born Aug. 2, 1935, in Norman, Oklahoma, and graduated from Colorado Springs (Colo.) High School in 1953. He married Francis Vickrey in 1964.  He earned a bachelor's degree in fine art from Abilene Christian University in 1959.  While at ACU he was president of the Art Club, president of Kappa Pi, vice president of Phi Delta Psi, and a member of Blue Key. In 1965 he attended the Frank J. Reilly School of Art in New York City.

With a commitment to customer service and high standards of excellence, his first venture was in the dry cleaning and laundry business, purchasing a One-Hour Martinizing franchise in 1959 and expanding it to a small chain in Texas and Oklahoma over the next eight years.  Waugh's first Taco Bueno, specializing in Tex-Mex fast-food cuisine, opened on South First Street in Abilene in 1967 and now features 176 restaurants in seven states.  In Abilene he developed Tony's Pizza Cave in 1972 into Crystal's Pizza and Spaghetti, one of a chain of popular family-focused restaurants in Texas, Colorado and Oklahoma for 35 years.  He began Casa Bonita in Oklahoma City in 1968 and expanded to locations in Texas, Colorado, and Arkansas.  With seating for 1,100, its location near Denver was the largest Mexican food restaurant in the world, serving more than 1 million customers a year and entertaining them with cliff divers and water falls, puppet shows, mariachi bands and life-size costumed characters.  Waugh sold Taco Bueno and Casa Bonita to the British food company Unigate in 1981.  He founded Burger Street in 1985 in Lewisville, Texas, growing the all-drive-through concept store to 14 locations in the DFW Metroplex and 4 in Tulsa.  The company is poised to expand over the next year in a new phase of growth.

He was board chair of Waugh Enterprises Inc., senior board chair and founder of Plaza National Bank, president and CEO of Rembrandt Antiek Gallerie, and board chair of Christian Services of the Southwest.  He also served as a trustee or regent of ACU, Pepperdine University, Dallas Christian School, the Hockaday School, the Salvation Army (Dallas), Dallas Christian Leadership, and Heartbeat Ministries.  Waugh was a visiting lecturer for the business schools at Abilene Christian, Southern Methodist and Baylor universities.

He had a special relationship with his alma mater, ACU. Waugh received the university's Distinguished Alumni Citation in 1982, was named the College of Business Administration's 1983 Entrepreneur of the Year, served on the COBA Dean's Advisory Council, and was the college's first adjunct professor of business.  He also was an influential leader on planning committees for the Mabee Business Building and Onstead-Packer Biblical Studies Building.

Waugh was known for nurturing long-term relationships and grateful people spoke often of how he provided them transformational opportunities.  His commitment to the growth of his employees and those around him were hallmarks of his success in business and life. Waugh donated his time and money to causes that included orphanages, learning institutes, and feeding and clothing those in need around the world.  He was an involved member of Prestoncrest Church of Christ.  His honesty and integrity were beyond reproach.

Memorials may be made to Abilene Christian University, the Dallas Salvation Army or Dallas Christian School. 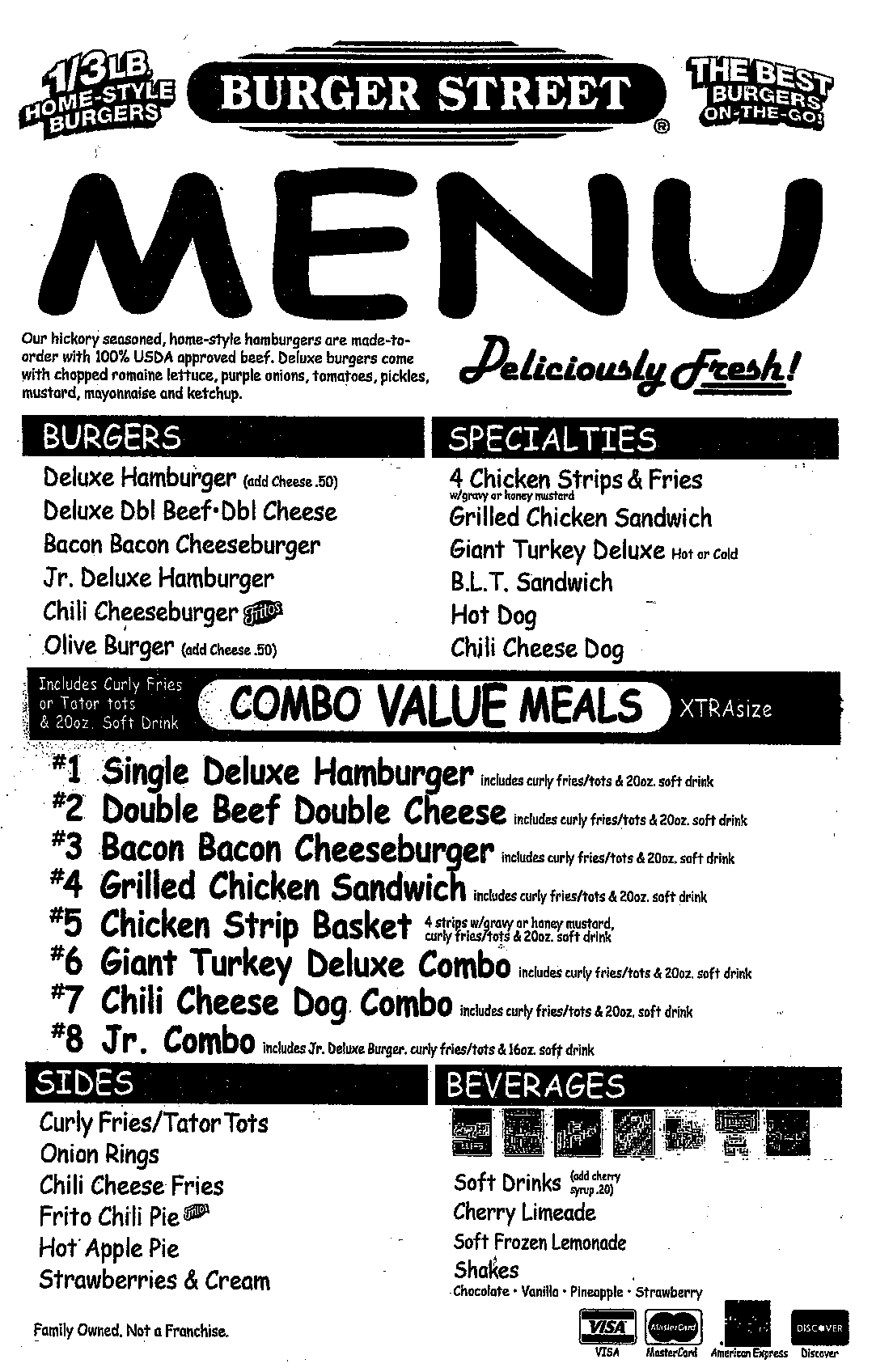 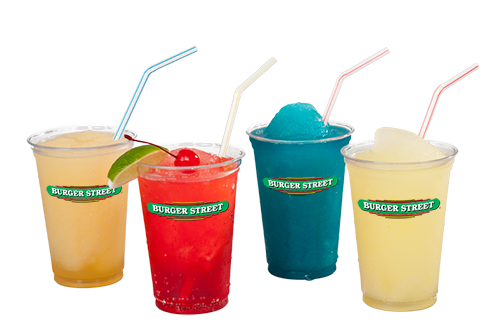